Motion Capture for Kinect v1 was a really challenging project for me which stemmed from my interest in custom motion capture systems such as webcams (optical) and microcontrollers (gyroscopes). I had the idea that it would be possible to use the built-in body recognition system of the Kinect v1 for Xbox360 for motion capture. I dug into the source code after finding some articles about its potential and support.
The two programs I created are available to download for free below. Kinect v1 for Xbox 360 and Windows Kinect SDK v1 is required. Licence is free, even for commercial use.

Kinect Mocap is a simple motion capture program that captures a single body with 21 joints. The output format is BVH [BioVisionHierarchy] which is the most popular for capturing humanoid movement. If a body is recognized, the program will visualise the skeleton in a virtual space.
‍
It was really challenging for me to write a custom BVH converter & re-write the whole Kinect recognition engine. I've used this software in projects I’ve worked on including The Fallen Kings, Neuro and Dragon’s Cry. The output data can be used in any 3D program such as 3Ds Max, Blender or Motion Builder. I'm really glad that I went through the whole process and proud of my achievement, particularly as I was a 15-year-old kid at the time! 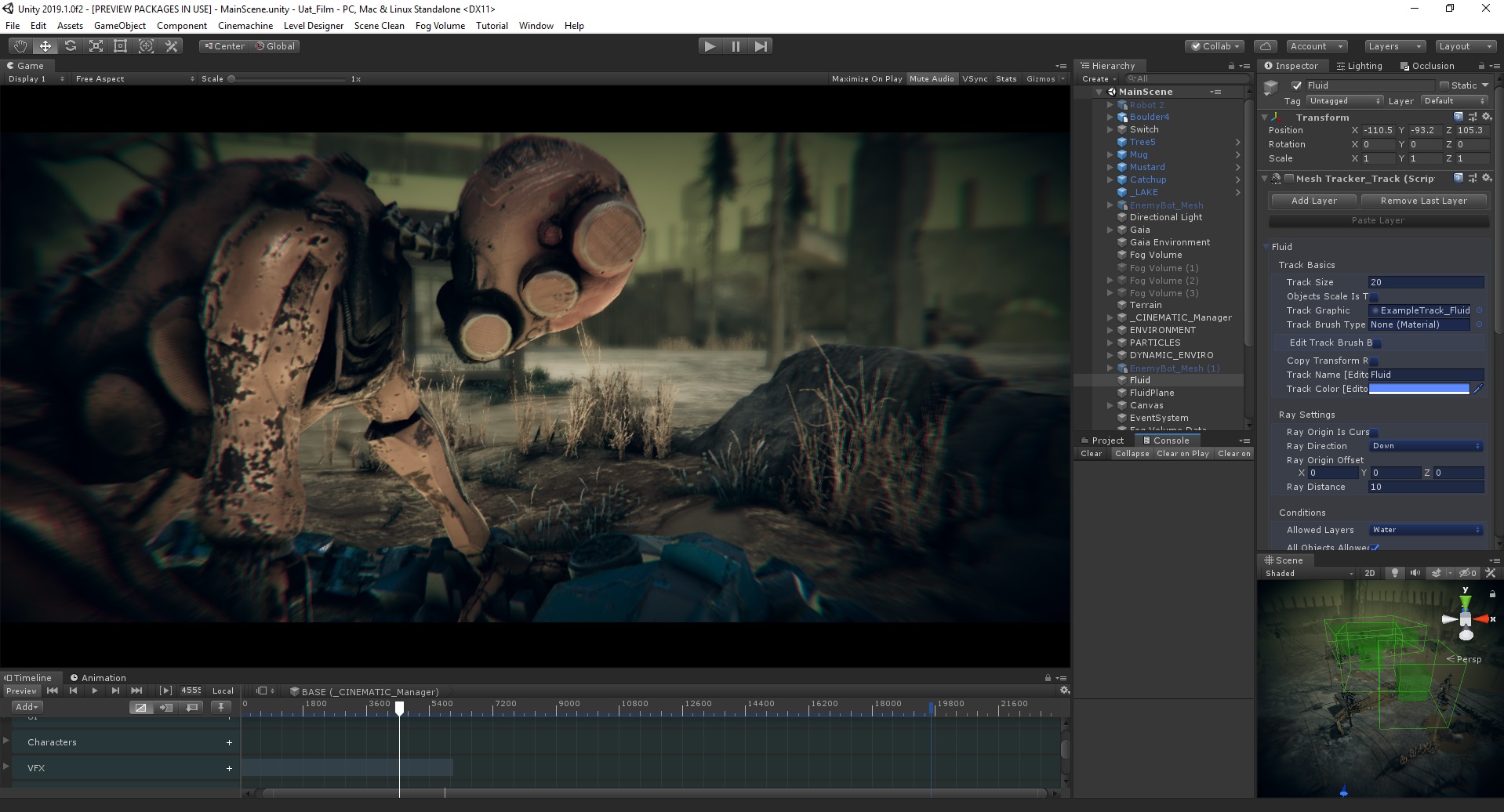 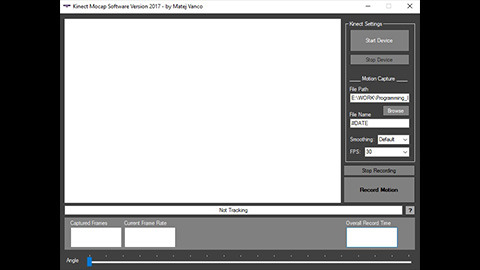 Kinect Security System recognises humanoid motion in the Kinect viewport. If the motion is recognised, the program will write the specific data to file with an additional screenshot captured on the Kinect camera.
Download